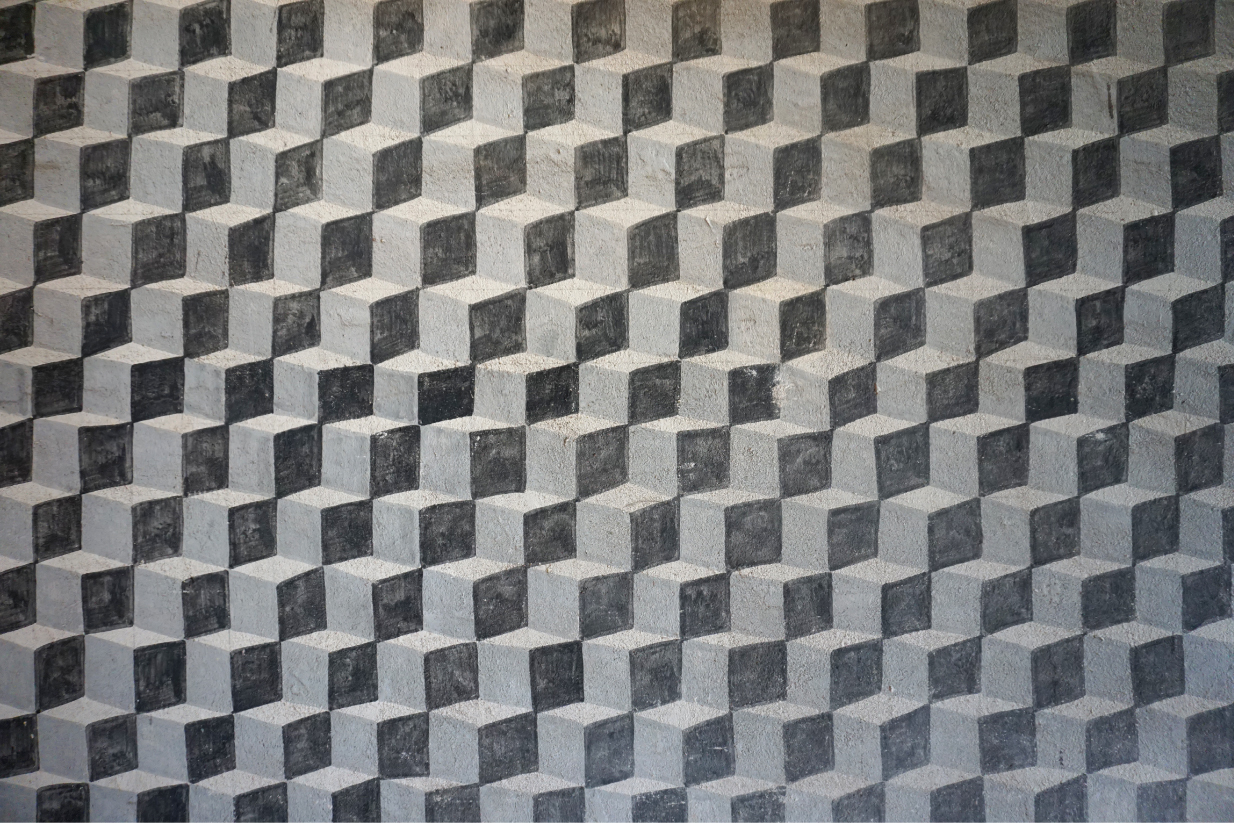 In favour of marking one of Denmark’s oldest preserved royal castles on the world map, the founder of Architexture Design Atelier, Nanna Fog Lund, has contributed to the future visual identity concept for Nyborg Slot.

The castle on Funen dates back to before the year 1200, and is currently undergoing restoration, which will set new standards, both for the construction of a new museum building, and for the future visualization of history. At this unique site, surrounded by these beautiful walls, kings and queens have made influential decisions, and shaped Denmark as the country we know today. These graphic walls are the inspiration for the future visual identity.

The project has been made in collaboration with Director of Østfyns Museer, Erland Porsmose, and Head of Cultural History at Nyborg Slot, Mette Ladegaard Thøgersen. In the near future the project will unfold under the hashtag # let the walls tell.